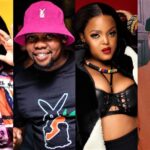 The two players are Ghana’s leading goal sources ahead of the January 9 to February 6 gathering where the West Africans will be making their 23rd tournament appearance.

Ghana have been drawn in Group C of the competition, pitching them against Morocco, Gabon and debutants Comoros.

“In my opinion, the Ayew brothers, Andre and Jordan, are going to keep carrying on the fight, the spirit, as I saw from day one when I joined the Black Stars,” Spanish coach Nus, a member of Ghana’s technical team as they reached the final of the 2015 Afcon fiesta in Equatorial Guinea, told Goal.

“I’m sure that with these two, now they even have more experience and they both keep playing in really serious leagues and competitive leagues, it’s obviously a big chance for Ghana to finally make it through and definitely getting the title that we all aim for.”

Andre, Ghana’s captain, already holds an enviable record in the West Africans’ tournament history. With nine goals, the Al Sadd and former West Ham United attacker has scored the most goals for the Black Stars in the competition, sitting one strike above legendary hit-man Asamoah Gyan.

Andre’s experience is also expressed in the number of separate Afcon tournaments he has featured in, standing second on Ghana’s all-time list behind Gyan who at seven championships has one competition more.

At continental level, the 31-year-old is joint-third on the list of most Afcon tournament appearances.Article continues below

Jordan, on the other hand, has been the Black Stars leading striker since 2018.

At the last gathering at Egypt 2019, the Crystal Palace frontman netted twice in Ghana’s run to the Round of 16.

He made his tournament debut at Afcon 2012, which was co-hosted by Gabon and Equatorial Guinea, and has since appeared for CK Akonnor’s side at three more championship. 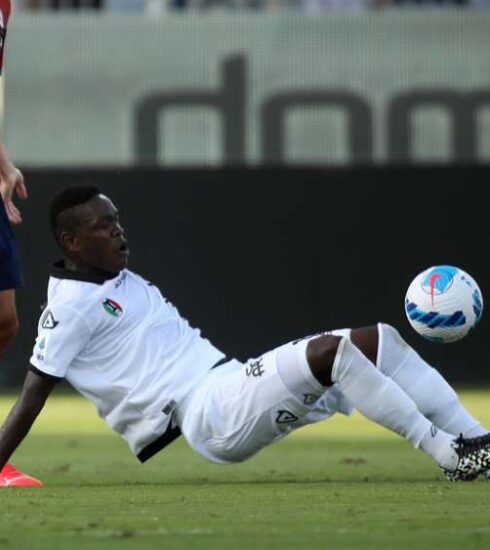 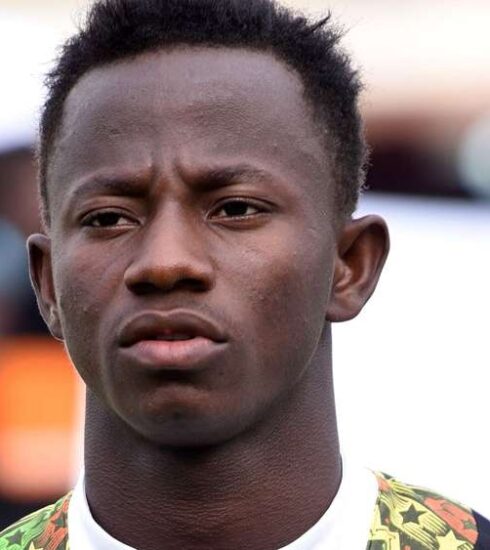