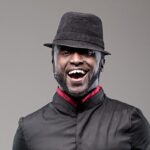 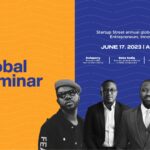 Its already ten years building up a masterpiece event that celebrates great music icons from the African continent. Given the vast nature of the continent, African music has been very diverse, with countries having distinct music sound connecting to its people.

Obviously not an easy one putting up a concert with the idea of recognizing African icons who are very detailed in making sure they get their performance delivery right on point to their audience.

How It All Started

Our African music has come a long way and it was in the right order to celebrate it. When the idea of African Legends Night was conceived in 2011-2012, it had already planned to be an African focused concert with a global reach. The African Legends Night, an initiative of Global Media Alliance (GMA), is a high-profile concert which recognizes and celebrates African musicians who are considered living legends.

The first headliner was the famous South African trumpeter the Late Hugh Masekela who was known for his jazz compositions and for writing well-known anti-apartheid songs such as “Soweto Blues” and “Bring Him Back Home”.

Over the ten-year period, the event has witnessed over 20 headliners and close to 50 performances by authentic African musicians from a number of African countries such as Ghana, Ivory Coast, Nigeria, DR. Congo, Namibia, South Africa among others.

These legends together with other amazing talents such as Wiyaala, Steve Bedi, Yaa Yaa (Bertha), Lady May, Trigmatic, Becca, eShun, Efya, Dela Hayes and her all-female band and others have thrilled tens of thousands of patrons.

Performers over the years were carefully selected to fit each year’s creative theme depicting everything African music. In 2018, the show for the first time had an all-Ghanaian lined-up. That year had music maestro Kojo Antwi, the lover man Daddy Lumba and the show stopper Samini performing to a very high-profile energetic audience. The concert was held at the Kempinski Gold Coast Hotel and tickets had sold out a week before the main show.

The 2018 show was arguably the best music show in Ghana at that time.

“That year had something new and special. We brought the legends home and wanted Ghanaians to own it. Seeing two of our great Ghanaian music legends that had never seen on the same stage for many years performing was amazing,” said Ernest Boateng, Chief Executive Officer of Global Media Alliance.

Not just for Ghanaians but other African nationals and beyond had always gotten their fair bite of the African Legends Night cake, experiencing the many music styles from traditional music to HighLife which many believe gave birth to new music genres such HipLife and Afrobeats. All these genres coupled with other African music genres have been on the ALN table of music for the soul to consume.

African Legends Night was awarded the Golden World Award by the respected International Public Relations Association (IPRA) in the category in Events Management; for the planning and delivery of a successful event with a PR dimension.

The award was in recognition of African Legends Night’s role in celebrating living African music greats who have put the continent’s music on the global map.

In 2019, the concert witnessed something different. For the first time, African Legends Night two foreign African music greats on the same stage. They were Awilo Longomba, the soukous Congolese superstar and one of Nigeria’s most decorated musicians 2Face also known publicly as 2Baba. The two were joined by Mr. Music Man Kojo Antwi and Ofori Amponsah.

Due to the growth in numbers in terms of attendance, the year 2019 was also the first time that the concert moved into a much bigger venue – The Grand Arena at the Accra International Conference Centre.

“These legends have played many and major shows, have won multiple awards – both local and international and they gave a night masterpiece of performances that created an indelible mark in the hearts and minds of the audience,” said Jerry Ofori, Head of Events at Global Media Alliance.

Hugh Masekela was the first headline artiste for African Legends Night. He was also the first act to do a back-to-back performance the following year.

Yvonne Chaka Chaka was the first Female Headline Performer for the African Legends Night in 2016. That year was a female-dominated concert with Akosua Agyapong, Wiyaala, Becca and eShun.

In 2019, the concert witnessed for the first time two-foreign African music greats as part of the Headliners – Awilo Longomba and 2Face also known publicly as 2Baba.

#AfricanLegendsNightThe10th: What is coming in 2022?

You want some clues? Haha…In marking its 10th anniversary, the concert for the first time has moved from its original September month to the month of December.

What is also known is that all the headline performers will be all Ghanaians. The main event will be launched October 26th at the National Museum of Ghana where all the artistes will be unveiled.

With new upcoming initiatives, what African Legends Night The 10th promises is something that will certainly push the show to greater heights and growth. 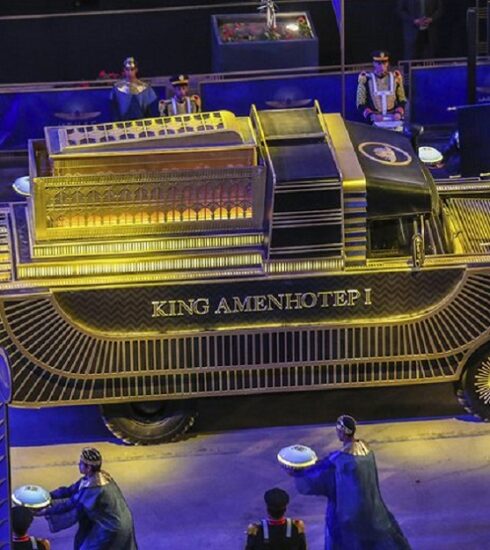 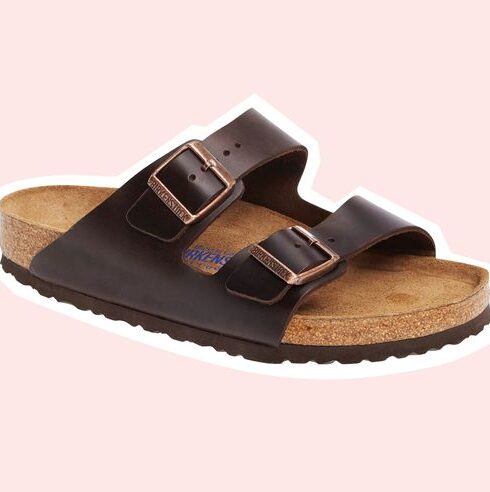 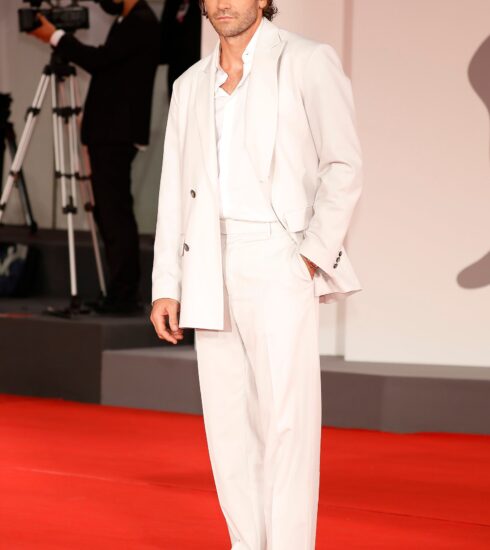