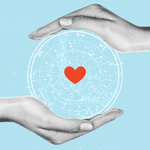 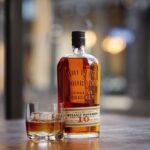 How the Rolls-Royce Cullinan Took Over Hip-Hop

The luxury SUV is one of the most referenced cars in rap right now. Here’s why.

On June 25, 2006, Jay-Z held a concert at Radio City Music Hall to celebrate the 10-year anniversary of his debut album, Reasonable Doubt. It was a lavish affair — the Roots as backup band, guest appearances from Beyonce, Memphis Bleek and Foxy Brown — that peaked when Jay drove a white-on-beige 1996 Lexus GS300 on stage while the orchestra played the opening notes to “Regrets.”

Hip-hop, and Jay-Z, have come a long way since the nineties. Two years after Reasonable Doubt was released, Jay would appear on the cover of his third album with the much, much more expensive Bentley Continental. In 2021, if you’re a young rapper trying to prove your worth, you’re not shopping for a mid-sized sedan. You’re probably looking for a Rolls Royce Cullinan.

When 50 Cent was looking to get a new car and stunt on everyone at the end of 2018, he posted a video on Instagram showing him buying what he said was the first Rolls Royce Cullinan in the U.S. Two years later, press play on any new release and at least three bars praising the Cullinan or just flexing about having one is a prerequisite, from Lil Baby and Lil Durk’s collab Voice of the Heroes to Migos’ Culture III, and even Moneybagg Yo on DMX’s final album Exodus.

Why the Cullinan? Yes, it’s very expensive, but there is no shortage of such cars. But the Cullinan is the first SUV that the British automaker, long a symbol of old money decadence, has ever manufactured. Many thought Rolls Royce would never make such a car—the brand is meant to exude understated brilliance and luxury. But times change. Tastes change. And right now, the tastes of the wealthy are focused squarely on SUVs.

Luxury SUVs are not new, of course. Biggie rapped about getting ass in his Lexus LX450. Hov enumerated the differences between a Range Rover 4.0 and Range Rover 4.6 on his second album. And on DMX’s second album, Jadakiss kicked off a memorable verse with “I used to have bad luck, now you might see me in a Jag truck” (never mind the fact that Jaguar wouldn’t make an SUV for another twenty years or so).

Even Porsche released an SUV, to some controversy, in 2002. But some brands stayed above the fray for a long time, like Bentley, Aston Martin, Ferrari and yes, Rolls Royce. Brands that, because of their history and brand positioning, were supposedly immune to market trends. Ferrari even went as far as to say on record that the company would never make an SUV. Reports say Ferrari will be releasing the Purosangue SUV sometime in 2022. Aston Martin bit the bullet and released the DBX as a last-ditch Hail Mary this year. Mercedes just introduced the first SUV under its Maybach brand. Lamborghini made a crazy, super industrial SUV back in 1986 to little fanfare, but recently came out with the all-new Urus, based on the same platform as its VWG stablemate, the Audi Q7. And Bentley, the ying to Rolls Royce’s yang, also used that platform to come out with its imposing Bentayga.

Listen to any executive explain why their companies are releasing these cars and the answer basically boils down to some version of, “There was too much money to leave on the table.” And they’re right.

But none of the new luxury SUVs have captured the collective imagination of the celebrity class quite like the Rolls Royce Cullinan. Want to show that you’re doing better than all your peers? Pop out in a Cullinan. There’s a laundry list of possible reasons as to why Rolls’ first foray into building an off-roader has become the de facto rapper dream car, but it may just hinge on one thing: Its price. The Cullinan starts at $330,000. That’s almost double the base price of the Bentley Bentayga. You could easily wind up spending half a ticket configuring and optioning one just the way you want it. What’s more of a stunt than dropping the cost of a house on your SUV?

If you’re Drake, the answer is to customize it even more. Not content with owning a “regular” Cullinan, he recently tapped Chrome Hearts to deck out his ride with custom wheels and specially embroidered leather. But what really makes it special is what’s on the inside. No, not the interior, but beneath the sheet metal. You see, unlike its competition, the Cullinan is built on a platform unique to Rolls Royce called Architecture of Luxury. (If you stripped away the Bentley shell from the Bentayga, you’d effectively have an Audi Q7.) That platform allows for supreme suppression of your surroundings. Hop into a Cullinan and you feel as if you’re hermetically sealed away from the world. Its air suspension system scans the road for imperfections thousands of times a second to make sure the ride doesn’t disturb the VIPs nestled inside. The 6.7-liter V12 engine underneath its massive hood is so smooth and full of torque, you’d think you were being propelled by pure, uncut privilege.

It all adds up to one of the most luxurious motoring experiences money can buy. That’s why everyone from Offset and Cardi B to Lil Durk and Lil Baby brag about owning one every chance they get.

As for Jay-Z and Beyonce? Internet sleuths reckon they just dropped $28 Million on a one-of-one Rolls Royce Boat Tail.

Everything You Need to Know About Dating a Libra Man 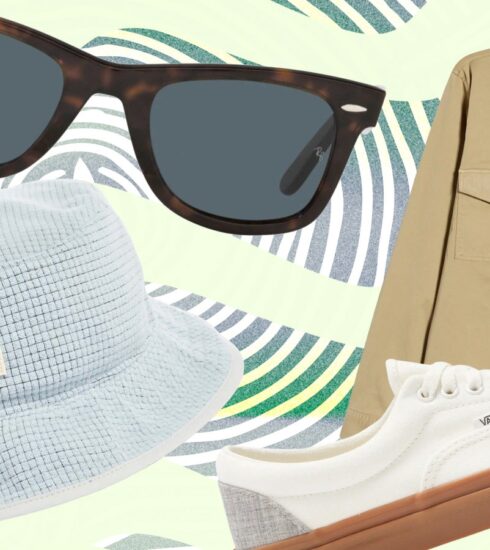 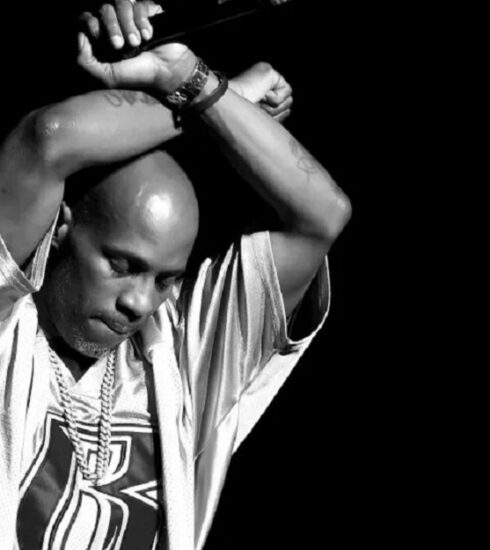 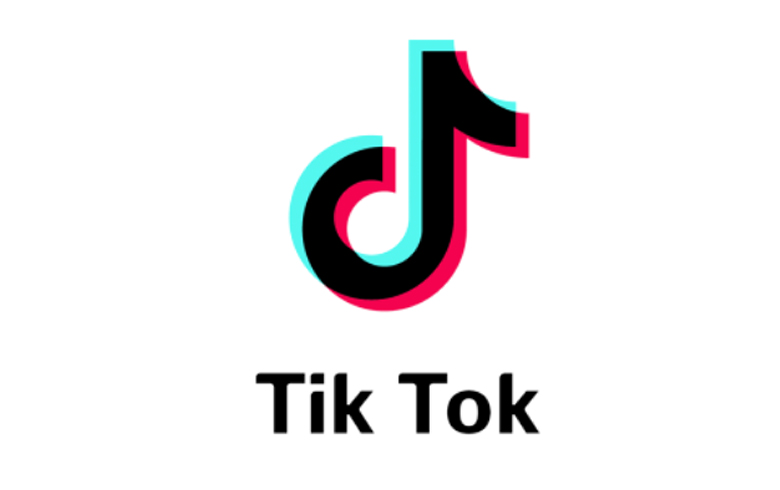