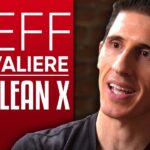 “I appreciate people that think about me in that type of way for these roles.”

Black Panther star Michael B Jordan has responded to *those* rumors about a potential role in JJ Abrams’ Superman reboot.

In a recent interview with Jake’s Takes, Jordan admitted that the “whispers and the rumors” linking him to the coveted role of Superman were “a compliment”.

Failing to offer a flat-out denial, the actor continued: “I appreciate people that think about me in that type of way for these roles. I don’t really have anything more to kind of give on that, other than it’s just flattering and I appreciate it.”

Addressing the possibility of a Black actor portraying the classic DC superhero, Jordan added: “Whoever they get, or if it goes that way, I think it’ll be an interesting thing to see.”

The odds appear to be in Michael B Jordan’s favor, with the actor currently working with Ta-Nehisi Coates on Ryan Coogler’s Wrong Answer–and let’s not forget, the actor has been linked to the role of Superman before.

Meanwhile, speaking about his “new, powerful and moving Superman story”, JJ Abrams said: “We couldn’t be more thrilled to be working with the brilliant Mr. Coates to help bring that story to the big screen.

“We’re beyond thankful to the team at Warner Bros for the opportunity.” 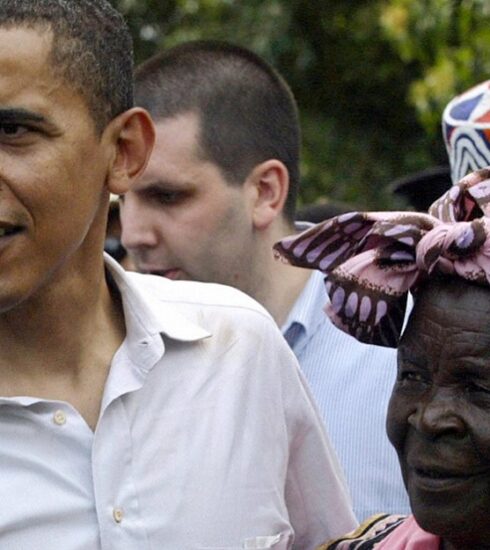 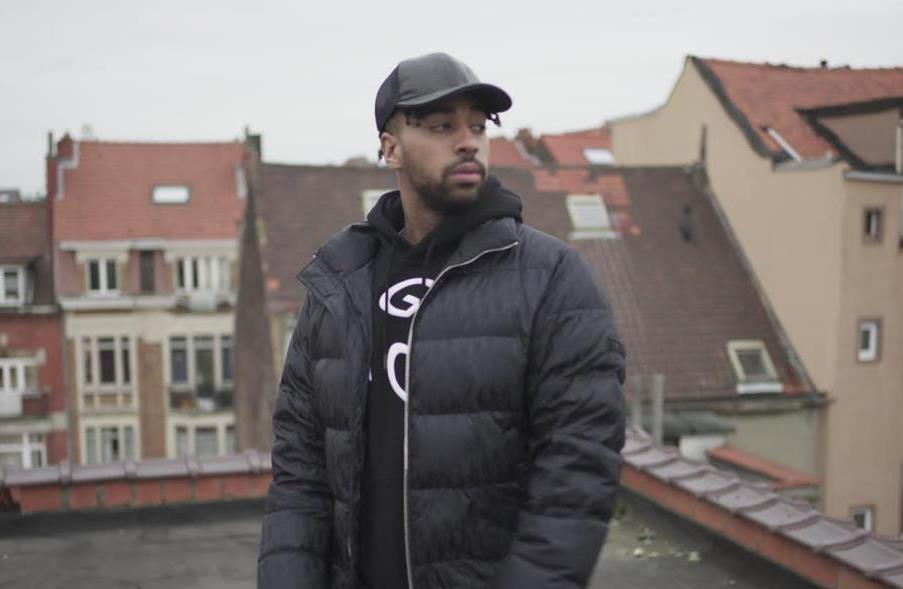