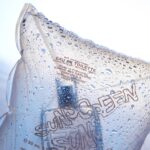 The 5 Best Air Jordan Sneakers of All Time

he label GOAT is a distinction that has lost some of its luster over the past couple of years. It gets thrown around way too flippantly. But in the case of Michael Jordan, the acronym for “greatest of all time” continues to shine bright. The retired basketball player is fixed permanently in the firmament of not just sports stars, but all-around pop culture icons. You don’t need to have watched a game or know anything about basketball to understand his impact. He is a legend in every sense of the word. And the sneakers that bear his name carry the same status.

The year was 1984, and Nike, then a struggling purveyor of running shoes (crazy, right?), was looking to rebrand itself as the go-to label in sports. Jordan, a rookie with the Chicago Bulls and the hottest player around, seemed like the right man to partner with on a shoe line. It was a slam dunk on paper, but he initially turned down the Swoosh, preferring Adidas. He also tried going out to Converse, the maker of his sneakers at the time, but neither could match what Nike was offering. It was a contract worth a cool $2 million, an astronomical, record-breaking sum in the ’80s. It also came with some controversy; the red and black Air Ship sneakers Jordan initially wore on court in ’85 went against NBA regulations.

Still, MJ and Nike soldiered on, building up the Air Jordan line to become the GOAT of sneakers. It not only revolutionized marketing as a whole, but the scope of shoe design. Talents like Peter Moore and Tinker Hatfield, with the guidance of Jordan, continuously introduced new styles to the collection, tweaking silhouettes, colors, and materials throughout the years. Now, there are 35 Air Jordan models in the market, each of them with their own reissues and limited-edition collaborations. Indeed, there is a panoply of players, and, as with any team, some just shine brighter than others. Below, we rounded up the 10 best Jordan sneakers—all them different, all of them boundary-pushing, and all of them legends.1

This is it, folks: The one that started it all. You could argue all day about which sneaker lays the most substantive claim to creating sneaker culture as we know it today, but if that argument doesn’t focus pretty damn heavily on the Air Jordan I, you’re doing something wrong. From the then-revolutionary air cushioning to the wings logo that represented the high-flying rookie, the AJ1 continues to be the holiest of grails among collectors.

Budgets are like New Year’s resolutions: They’re easy to make, but tough to stick to, especially once you have a new little one and expenses are popping up pretty much daily. To help monitor it all, Moody recommends using two credit cards: one for necessities like groceries, home maintenance, and utilities, and the other for entertainment and any luxuries or splurges. This turns each—living expenses and entertainment—into easy-to-track monthly bills.

The Jordan I is hard to top, yes, but the Air Jordan III certainly comes close. It was the first design of Tinker Hatfield, who took the reins from Peter Moore. And boy did he start out with a bang. Not only did Hatfield continue with the Swoosh-free design introduced with the AJII, promoting Air Jordans as a category unto themselves, he also added eye-catching elephant print panels to the black or white uppers. It was architectural. It enlarged the scope of sneaker design. But what really puts the shoe in the pantheon of greats is the introduction of Jordan’s gravity-defying silhouette as the logo, now known as the Jumpman.

The year was 1995, and Michael Jordan was the biggest star on the planet. There is simply no way around that statement. After a two-season stint in the MLB, Jordan returned to the basketball court true to form: He won his fourth NBA championship title, and was named MVP. What’s more, Jordan solidified his standing in pop culture, starring in the phenomenon that is Space Jam. And the sneakers he wore in the flick, the Air Jordan XI, were every bit as cinematic as we would expect. The shoe featured black patent leather mudguards, webbing lace loops, and a translucent outsole. It made all us would-be ballers believe that we, too, could fly.

The best rates are usually offered through an employer, says Moody; if you’re shopping on your own, it’s a good idea to talk to several independent insurance agents who can sell policies from multiple carriers and explain the different terms of each.

It’s not fun being the middle child, especially when you’re sandwiched between the groundbreaking Jordan I and the fan-favorite Jordan III, two of the best sneakers in history. Lately, however, the Air Jordan II has been gaining traction among fans who are newly appreciative of the design elements that the sophomore shoe put forward. It was the first Jordan to utilize luxury details, including made-in-Italy construction and faux-lizard skin. In addition, the shoe lost the Swoosh, paving the way for the boundary-pushing III.

Come hell or high water, Michael Jordan always conquered the court. Evidence: In 1997, during the “Flu Game,” he scored 38 points in Game 5 of the finals, all while sick as hell (it’s now surmised that it might have been food poisoning, not the flu). It’s a testament to his perseverance—a quality that also applies to the XII, which he wore during the infamous game. The XII was the first sneaker to officially launch under the newly separate Air Jordan banner; everything before was technically a Nike shoe. And to reflect this new dawn, the shoe featured quilted bursts throughout the upper, which was inspired by the rising sun on the Japanese flag. 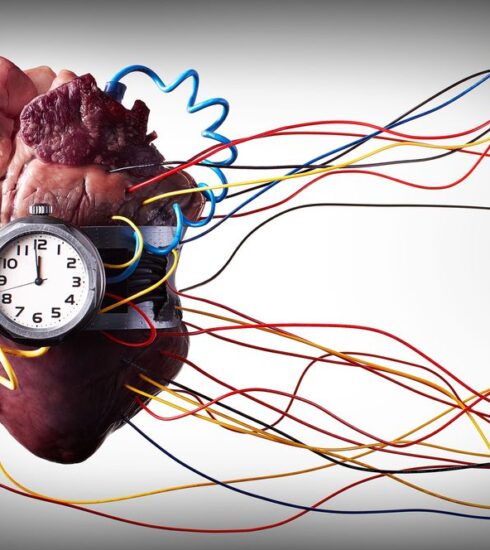 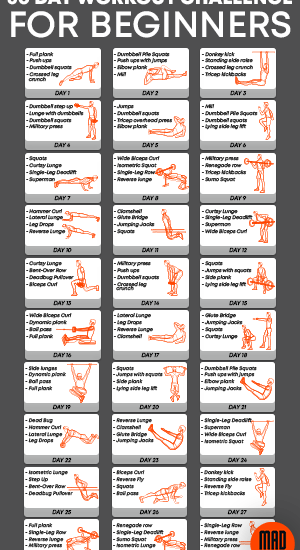