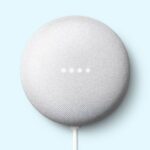 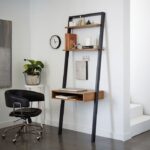 On Veterans Day, we were reminded of the new American creed that you can make war outside of war and not be at war.

The newer edition was closer to the truth: the U.S. is not currently tangled up in an interminable ground-occupation quagmire. But if war is “a state of armed conflict between different nations or states, or different groups within a nation or state,” then the United States is at it. A couple of weeks ago, on October 23, Central Command spokesman Army Major John Rigsbee said in a statement that “a U.S. airstrike today in northwest Syria killed senior al-Qaeda leader Abdul Hamid al-Matar.” Whether or not you agree with our anti-terrorism strategy, a nation truly At Peace is not dropping bombs on another country.

But this is the prevailing vision for the War on Terror since at least Barack Obama’s second term. When pulling out of Afghanistan, President Joe Biden laid this out explicitly:

We will maintain the fight against terrorism in Afghanistan and other countries. We just don’t need to fight a ground war to do it. We have what’s called over-the-horizon capabilities, which means we can strike terrorists and targets without American boots on the ground—or very few, if needed.

Basically, the strategy is to use drone strikes and Special Forces to drop in somewhere and kill people. This is not new: the U.S. has conducted counterterrorism operations of some variety in 85 countries, according to the Costs of War project from Brown University, though our use of force has been prevalent in fewer than that. We’ve had drones operating over Syria, Iraq, Afghanistan, Pakistan, Yemen, Somalia, and Libya. American troops have faced combat in many of those theaters, plus Kenya, Mali, Nigeria…and those are the ones we know about. Remember when former President Donald Trump landed in hot water over a disastrous condolence call he made to the widow of a slain Green Beret early in his term? That Special Forces operative, Army Sergeant La David Johnson, was killed along with three of his colleagues during a military operation in Niger. When, exactly, per the Constitution of this country, did the United States Congress declare war on Niger?

The answer is that the Legislative Branch has handed over its war powers to the Executive via the various Authorizations for the Use of Military Force. This is an arrangement that works for all parties, at least in the near term: each president knows they will take the blame for any terror attack against Americans, and is willing to conduct extrajudicial executions abroad in the belief it will lower the likelihood of that event. Members of Congress, meanwhile, would rather stay off the record on whether they support and authorize each action, all while shoveling $7 trillion a decade towards the American war machinery. Some chunk of that money—about half, according to a Costs of War study—will go to defense contractors who just happen to pay plenty of campaign bills each cycle. Some chunk might go to projects in so-and-so’s district, which is also good for business if you’re a congressman.

But we digress. The “beyond-the-horizon” vision of making war is a kind of corollary to what Spencer Ackerman, in his book Reign of Terror, called Obama’s attempt to create a “Sustainable War on Terror.” A lot of the 44th president’s work concerned trying to make the War more compatible with U.S. and international law, though as Ackerman illustrates, it ended up making the law more compatible with the War. But Obama was also determined to shift the war’s methods away from ground occupations and towards the (theoretically) more surgical approach of drones and special ops. Trump continued the shift, in a way, though he threw Obama’s (papier-mâché) process structure for authorizing drone strikes largely out the window. This led to a lot of drone strikes.

But Biden’s vision isn’t a wholesale departure by any means. As he continued on in that August 31 speech on the Afghan withdrawal:

We’ve shown that capacity just in the last week. We struck ISIS-K remotely, days after they murdered 13 of our servicemembers and dozens of innocent Afghans.

And to ISIS-K: We are not done with you yet.

There were two American drone strikes in Afghanistan in the week preceding the speech. On August 27, a drone struck a vehicle in Nangarhar Province with a bomb, killing two men and injuring another who the Pentagon said were affiliated with ISIS-K. And on August 29, 10 Afghan civilians were killed when the U.S. misidentified an aid worker bringing cans of water to his family in Kabul as an Islamic State operative driving a car packed with explosives. The man, Zamarai Ahmadi, and nine members of his extended family—seven children and two more adults—were incinerated by a Hellfire missile that landed in their courtyard. Have a look at the pictures of what remained after and say we’re not at war.

The drones in particular have introduced an anesthetized version of war-making. It’s not just that they make it possible to avoid putting American lives on the front lines. The distance, in miles and method, between the killer and the killed in drone warfare has made all this beyond impersonal. But it wasn’t impersonal at all for Zamarai Ahmadi, or anyone who knew him or those seven kids. We might not be At War, but they will surely feel war is being made upon them, and they are plainly correct. Do we think this won’t have a cost because it usually does not cost American lives in the present? Do we think this can go on forever? And then we’re still sending Special Forces operatives on dangerous missions on the ground, and sometimes they don’t come back. That sounds like war, too.

Which is the other fascinating bit of the adjusted Times headline. The paradox of it. This time last year, we had “troops in active combat,” but was the United States at war? Were you or I at war for the last 20 years, or was it only the people who went over there and the families waiting for them to come back—the one percent or so of this country’s population that actually fights these battles? (It’s here where we insert the discussion of whether a draft would focus the minds of more of us on whether we’re at war.) Did you feel as if you were at war in 2002? Maybe. But what about 2014? The United States was at war, but at some point along the way, most of the populace stopped thinking about any of this and washed their hands of it until it came time to get all mad about the Afghanistan withdrawal for 2.5 weeks until it was time to move on to the next thing. Maybe it’s time to just stop.

The Best Desks for Working From Home in 2021—and Beyond 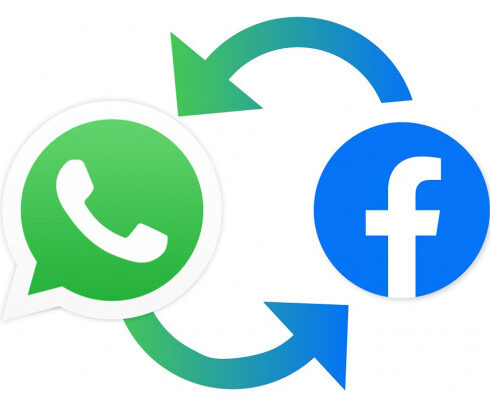 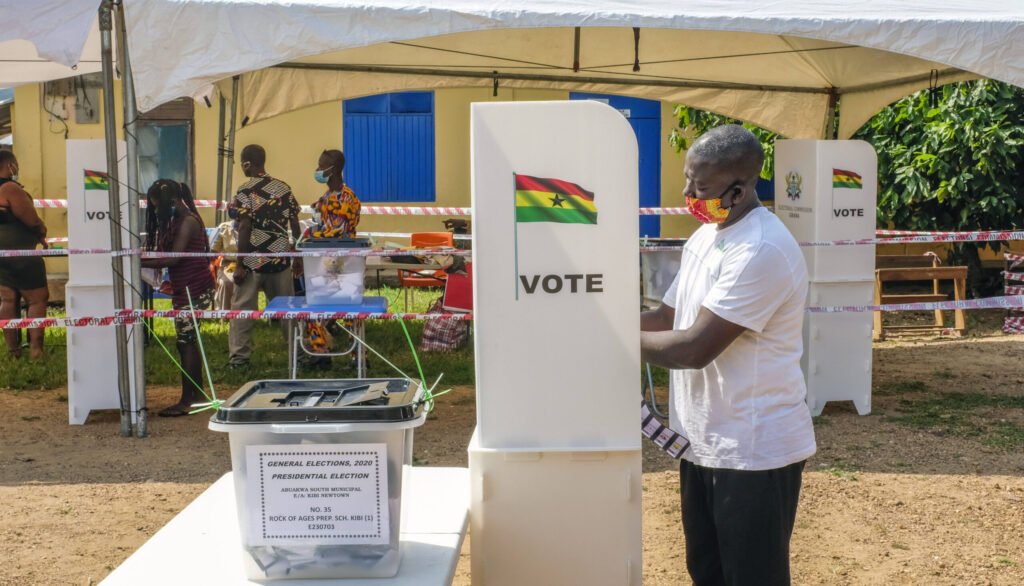 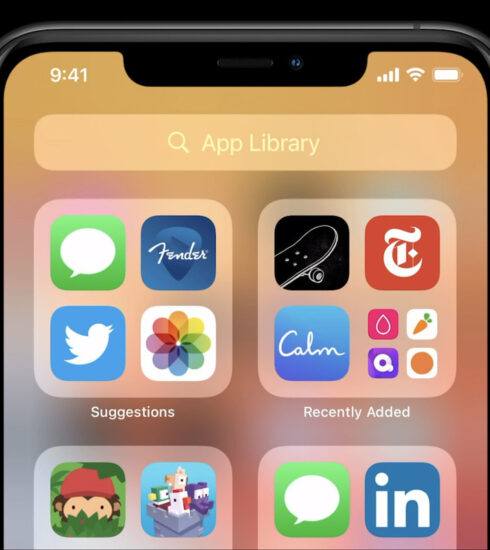 These 10 iPhone Apps Are Everything