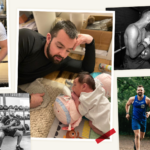 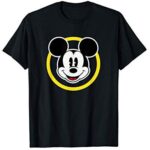 This Shot Helps Prevent Cancer. Why Do So Few Men Get It?

Here’s what to know about fighting a group of cancers men are increasingly vulnerable to.

Three years ago, New York City physician Abraham Aragones, M.D., did two things he thought he would never do: He got divorced from his wife of 14 years, and he got a vaccination to protect himself from HPV.

Dr. Aragones, then 41, had dedicated the previous 15 years of his career at Memorial Sloan Kettering Cancer Center to promoting vaccination against the human papillomavirus (HPV). That’s the rampant virus that’s generally spread via skin-to-skin contact during unprotected sex and is linked to multiple kinds of head, neck, and genital cancers in men. Until his marriage ended, he didn’t think he needed the shot. He’d been with the same partner, after all. But with divorce came reentry into the dating pool and the realization that he could easily become part of the 85 percent of all sexually active people who will get HPV in their lifetime.

The types of HPV-related cancers that are most alarming to public-health experts are oropharyngeal, or “back of the throat,” cancers, which affect the base of the tongue, soft palate, and tonsils. There are about 11,800 cases among men per year, and rates have been steadily growing amid the rise of hookup culture and the spread of HPV.

Yet there’s a way to stop it. This vaccine, which comes in a two- or three-dose regimen depending on your age, can protect people from infection and, as a result, from the cancers the virus causes. Although head and neck cancers tend to have a high survival rate, the treatment can be agonizing. The field is peppered with horror stories of brutal courses of radiation or disfiguring surgery to remove the affected part of the mouth or jaw, treatments that make it hard to eat, swallow, or speak.

Unlike Dr. Aragones, however, most adult men aren’t getting vaccinated, and a huge number of them don’t even know that they can be. This keeps the virus circulating—and the cancers growing.

Why so many men haven’t heard about this cancer protector

In 2006, the first HPV vaccine was approved for girls and young women aged nine to 26 in what was widely regarded as a public-health victory. The shot could inoculate them before they became sexually active and were exposed to cancer-causing strains of HPV. That recommendation was expanded to boys and young men in 2009—initially to prevent genital warts, but the vaccine was eventually approved to prevent cancer in men, too, as shots developed to tackle more HPV strains became available. (The target age to receive one is between 11 and 12.)

In 2019 came a quieter HPV-vaccine milestone: The CDC announced that 27- to 45-year-olds might also benefit from the vaccine and suggested they discuss it with their health-care providers. Even though older men and women likely have already been exposed to many of more than 100 strains of HPV, the thinking is that the vaccine could still protect some people from being infected by a high-risk strain later.

In fact, the announcement was so quiet that when the University of Michigan reported on Reddit this past April that HPV causes more cases of mouth and pharynx cancers in Americans than it does cervical cancer, the post got more than 54,000 upvotes and 3,000-plus comments…and the top comments were that users didn’t know the HPV shot was available to men.

What’s more shocking about the HPV-cancer story is that researchers didn’t even make the connection that the STI caused head and neck cancers until 20 years ago. Before then, doctors thought that people who developed them were generally in their 60s and 70s and usually heavy smokers and drinkers. Then the data began telling a different story.

“When we looked at epidemiology studies, we started to notice young runners, vegans, nonsmokers, and very sexually active men,” says head-and-neck-cancer expert Thomas E. Carey, Ph.D., of the University of Michigan Medical School, whose lab has studied HPV for 30 years. Chalk up the rising incidence in young people to America’s sexual revolution—cancers showing up in middle-aged men were likely from HPV acquired a few decades earlier. Now 70 percent of oropharyngeal cancers are linked to HPV, and they affect men roughly five times as much as women.

One reason many men are in the dark about the availability of the vaccine and how HPV is transmitted: Unlike women, who tend to see their ob-gyn nearly every year and get routine tests to screen for HPV, Dr. Aragones says, male patients take a more laissez-faire approach. Let’s face it: Some guys in their 20s and 30s don’t even see a primary-care doctor. Even if they do, the issue may never come up. The CDC doesn’t recommend routine screenings for most guys. (There is no FDA-approved test for men.) There’s also no therapy that they can get to clear the virus—you just watch the areas it can inhabit to make sure there aren’t cancerous changes

In women, if an HPV test is positive and the virus has caused cancerous changes in cervical tissue, that tissue can be removed. Men don’t have that option.

Dr. Aragones says that men’s low vaccination rates are also partly due to what he calls anti-vaxxer disinformation campaigns that incorrectly claim the HPV vaccine impairs immune function and causes infertility. “What frustrates me is that anti-vaxxers are using Covid’s anti-vaccine sentiment to weaponize it and hurt trust of the HPV vaccine,” he says.

Although condoms and dental dams could reduce your risk of oropharyngeal cancers, experts know it’s just not realistic to expect that people will always use them. That’s why Dr. Chen says public-health messages should focus on spreading awareness of the shot. “The only way to truly protect yourself is to get vaccinated,” she says.

What happens if you’re over 45 and past the vaccination cutoff? The consensus is that the shot is less effective as people age: The older you are, the more likely you’ve already been exposed to HPV. Doctors suggest you can still safeguard your health by staying vigilant about the signs of head and neck cancers. Not every head and neck cancer announces itself with the same symptoms. The most common to look for include: a sore throat that never seems to go away; unexplained weight loss; persistent ear pain; difficulty or pain swallowing; a lump in your neck that lasts for more than a couple weeks; and persistent sores or white or red patches on your tongue, your throat, or the lining of your mouth.

But for men who still have the chance to get the vaccine? It’s a no-brainer, says Dr. Aragones. “This is a safe and effective way to protect yourself against cancer. Why wouldn’t you do it?”

The Best Graphic Tees on Amazon Are the Real Deal 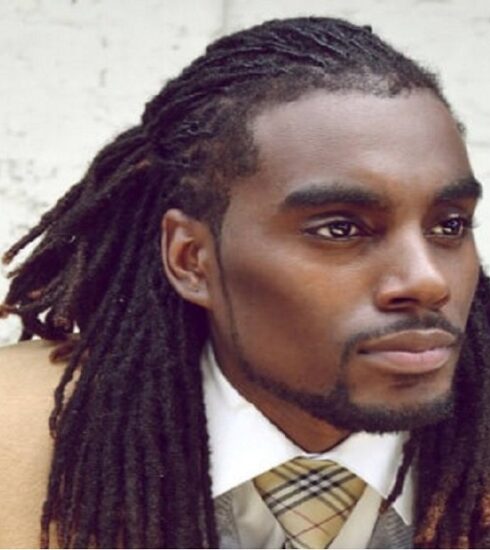 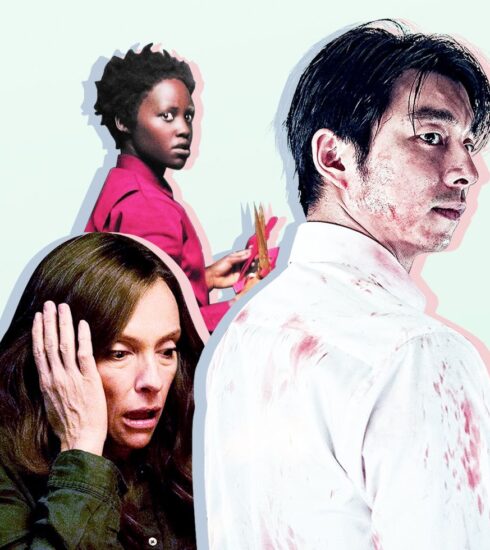 If Scary Is What You Love, Then Here You Go 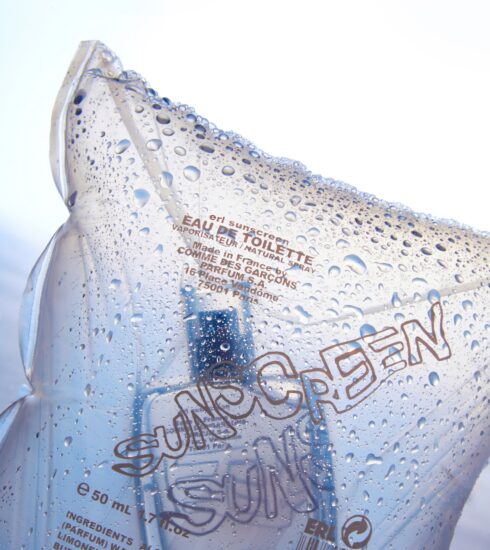