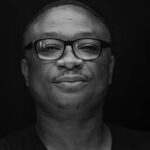 When it comes to rap music in Edem has been one of the most consistent contributors to the genre. The Ewe dialect rapper has thrilled his fans and music enthusiasts in general with epic sounds that still have heads bumping.

The Volta Regime Music Group, C.E.O blends is native dialect with modern sounds to produce classical melodies some rappers can only dream of. Since hitting the music scene in the early 2000’s on the back a compilation album by renowned music producer Hammer, Edem has delivered back to back hits that still get radio and club plays. Formerly known as Ayigbe Edem, the VRMG rapper has consistently rebranded and reinvented himself bringing to his a refreshing alter ego.

This year, the rapper has collaborated with two of Ghana’s heavy weight music artistes Sarkodie and singer Efya to produce another masterpiece. The song since hitting the internet on February 12, 2021 has got everyone especially his fans to rain praises on the rapper. Clearly a typical Edem sound, this song projects another creative aspect of the rapper.

We are still in the early days of this new year but it is clear Edem has great plans for the year and will be releasing more hits for his fans. Favour featuring Sarkodie and Efya is available on all streaming platforms. 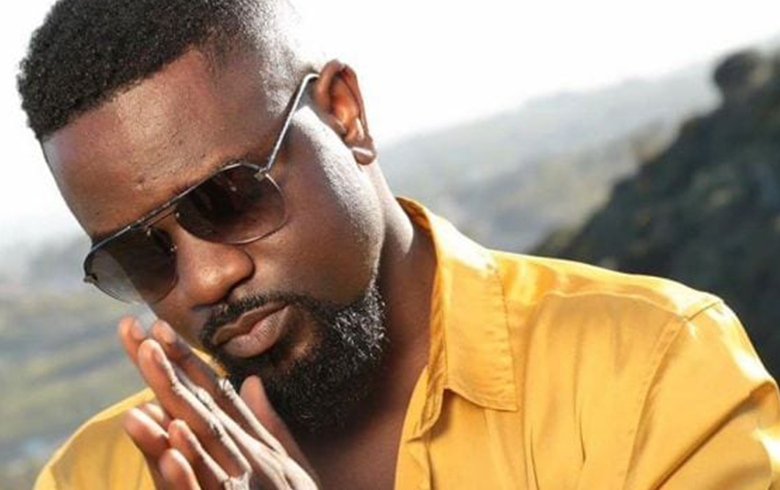