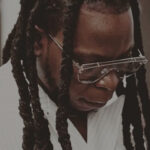 LSD – a synthetic crystalline compound, lysergic acid diethylamide which is a powerful hallucinogenic drug; Molly (slang for “molecular”) often refers to the supposedly “pure” crystalline powder form of MDMA, usually sold in capsules. These are drugs. That’s the stuff a number of songs by La Meme Gang are made of. “I told myself I’ve been tripping right after the LSD” a line from one of the song’s titled Lemuella. Drugs, alcohol, sex and guns are prominent features of American music and pop culture especially in the African – American community. Hip Hop which started as movement has quickly transformed into a culture that is globally celebrated and accepted. In decades past Hip Hop was not present in certain regions – Asia and the Arab world but not today. Hip Hop has taken several shapes and being appropriated by many cultures across the globe. Today we have Latin Hip Hop, French Hip Hop and so on with several rappers from different parts of the world – there Chinese rappers today. Without the noticing it, Hip Hop has broken more boundaries than perhaps Reggae music or Hollywood has.

You must be subscribed in to view this content.
Music 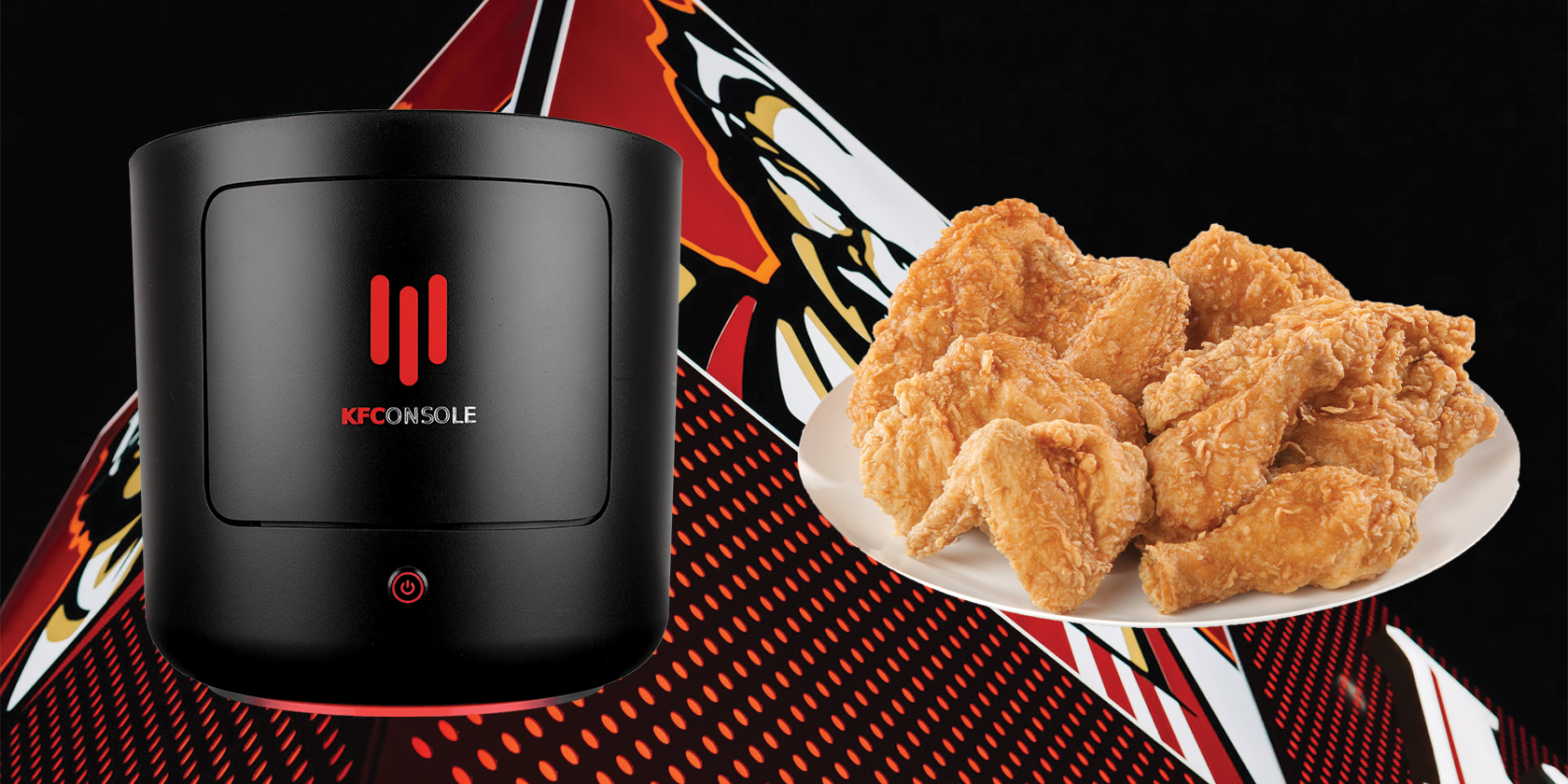 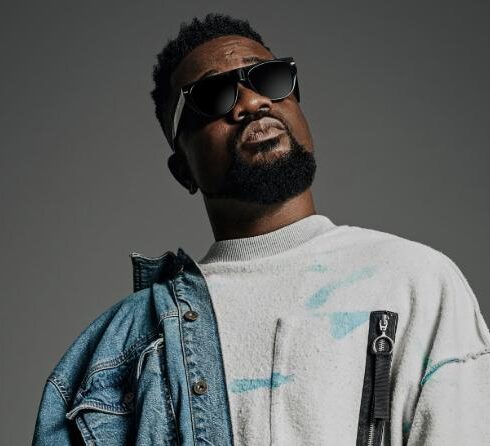 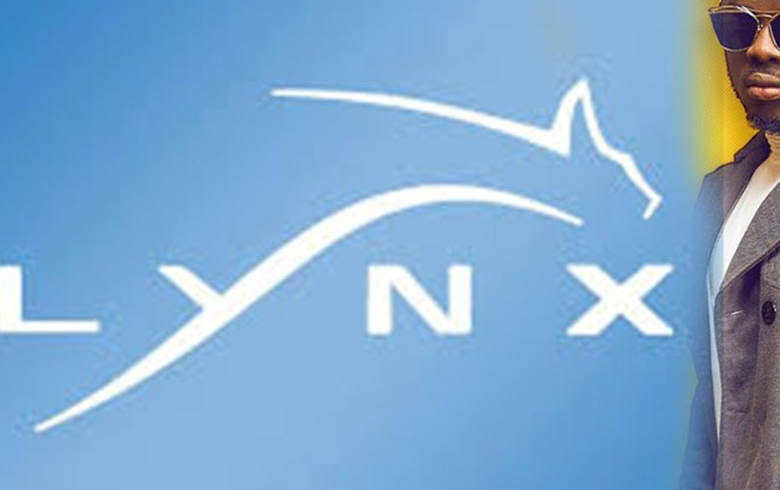