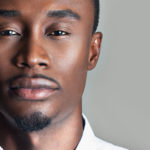 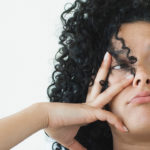 Kofi Jamar who shot to fame after winning a rap competition in Kumasi few years ago proved his versatility on the Truth EP delivering on four different genres.

“I took time to weave this body work, since it is my first, I wanted every music lover to have a feel of me even though Hip Hop dominates my music. I know when you listen to the truth EP you will love It as much as I did creating it – Kofi Jamar’s words to his fans and music lovers in general about his EP.

4 Things That Will Help You Keep Your Bedroom Organized 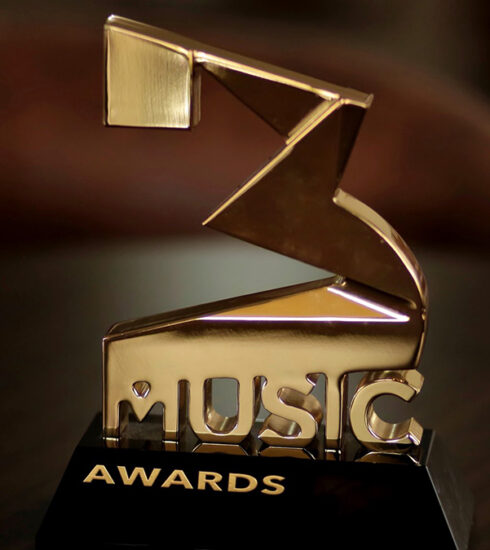 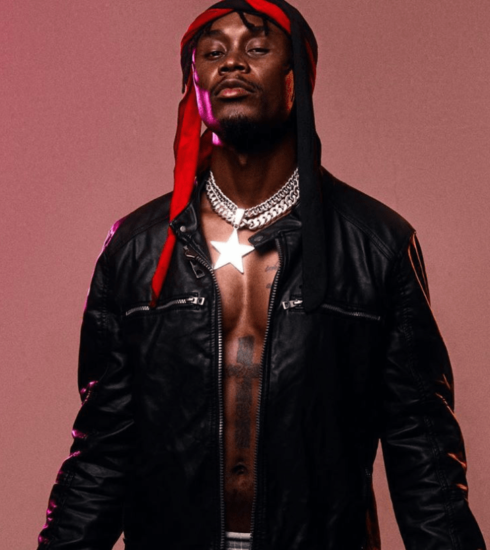