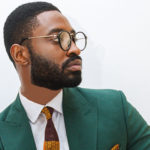 Exploring & Living In The Sun-City: Sunyani

Have you ever visited a new place and felt ‘wow’ about it? For many visitors, it happens at Sunyani. Sunyani may not be as popular as other cities in Ghana, but don’t be deceived!! You will be amazed by some of the places you can explore at this location. If you are looking for a full natural environment experience, coupled with affordable living standard as well as amazing people and culture, then the “Sun-City” is your destination.

Sunyani is the capital town of the Bono Region of Ghana. Surrounded by the forested Southern Ashanti Uplands, the city of Sunyani originally developed as an outpost camp for elephant hunters during the 19th century. The name Sunyani is derived from the Akan word for elephant: ‘Osono,’ and the area is an important hub for the distribution of cocoa, kola nuts, and staple foods such maize and yam. In 1924, The British colonial government designated Sunyani as district headquarters following the construction of roads connecting it with the city of Kumasi. Since then, the city has attracted a number of people and investments.

You must be subscribed in to view this content.
SunyaniTourismTravels

Wear Any Of These And You Will Have Necks Turning 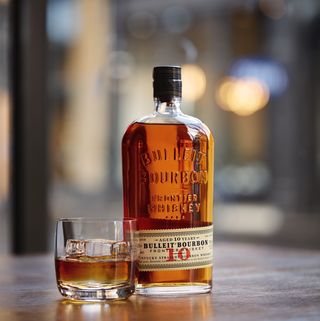 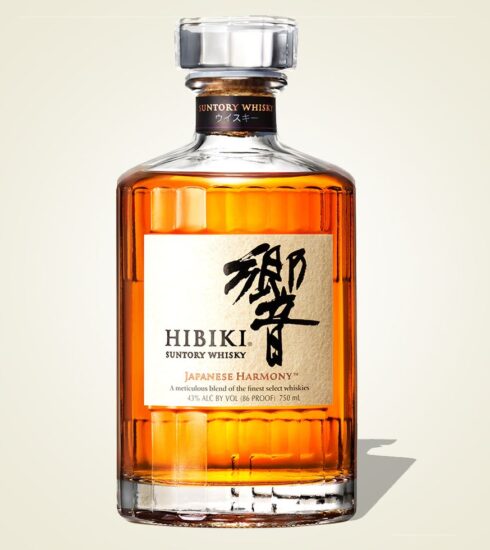 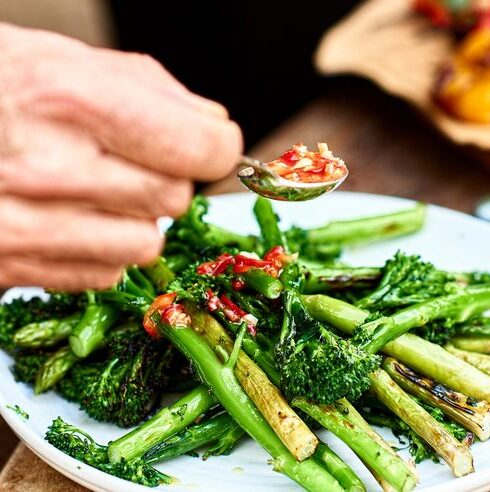