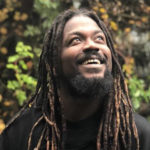 Deborah Vanessa Owusu Bonsu popularly known as Sister Derby or (The African Mermaid) is a Ghanaian based musician born on 25th August 1984, to an Ashanti father and a Romanian mother is an artist, television presenter and a model. The Ghanaian music artiste attended Christ the King International School, then Wesley Girls’ High School and holds a Bachelor’s Degree in Publishing Studies from the Kwame Nkrumah University of Science and Technology (KNUST). She also has acquired a Master Degree in Book/Journal Publishing from the University of the Arts London. As celeb, professionalism has been part of her everyday life which she has shown in her music career here in Ghana and in the United Kingdom by working with some corporations both small and big. Diving a little bit into her personal life, she dated one of Ghana’s hiphop artist Medikal for 3years and had a breakup in 2018.

A brief discography of Deborah Vanessa Owusu Bonsu(Suster Derby) has proved that she entirely deserves all that achievement she holds now as a musician. In 2012 she dropped a her first hit song which she featured Fokn Bois titled Uncle Obama referring to Barack Obama in which was covered by United States television network CNN and was played on almost all radio stations across Ghana and released another one in 2015 Kikoliki which featured Joeyb then in 2017 she dropped another banger but this one had her Ex Medikal featured on it titled Sampanana followed by Pure Water with Efya Nocturnal on it. In 2018 she featured Efo Chameleon on her song Kakalika Love and Yaa Pono on her song Libilibi in 2019.

These records has left her name on the lips on many Ghanaians and has grown her fanbase here in Ghana and Abroad. Not only has featured artists but has also been featured on couple of songs which is been played out there. Some of the artists who have featured her their songs are Eno Barony, Enam and many others. She continues to be the same sister Derby we know and have known as she thrills us with photos showcasing her modeling skills on social media. 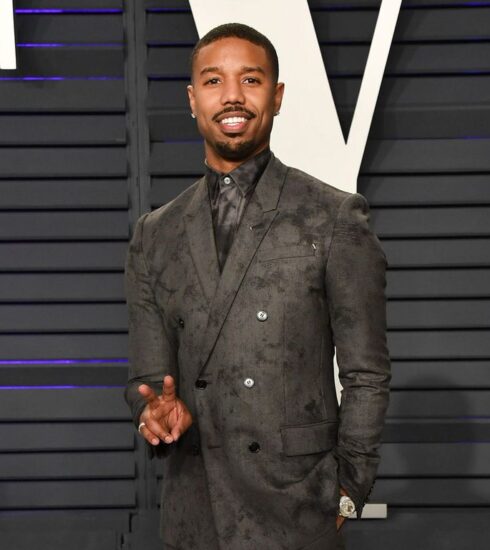 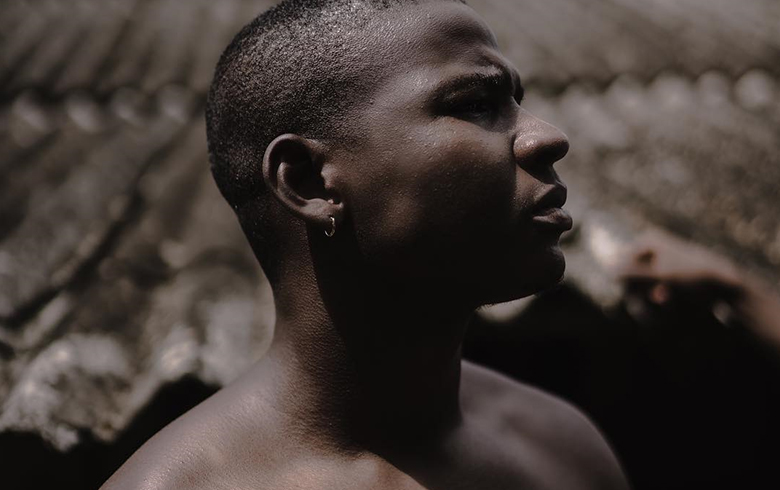 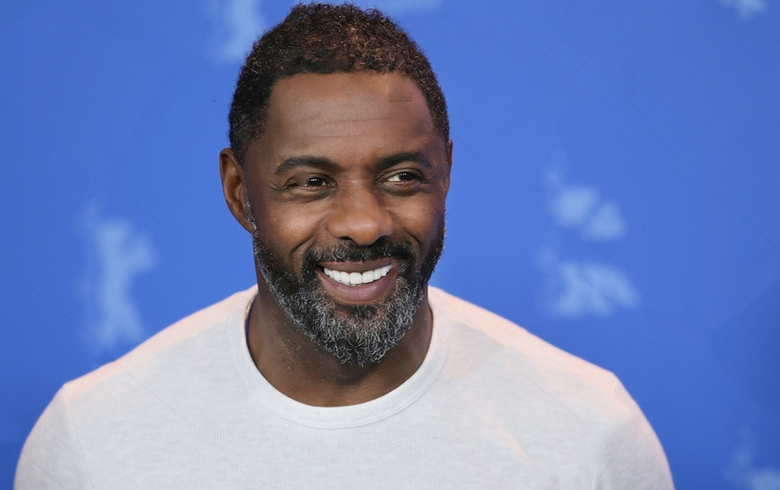