They say time passes like a storm consuming things in it’s wake. The days go by, we see talents show up on the music scene. Some stand the test of time. Some don’t. One artist we are very sure about to take music scene by storm for a very long spell is Enitime.

Spanning over a decade, the Belgium-based rapper with Gambian and Malian descent has observed and learned everything about the music trade. Making music inspired by his home, his friends, his family, his city. All the right ingredients that create megastars who are in touch with their roots. Something that fans all over the world appreciate about their favorites. Almost akin to an NBA star in a match, Enitime has been in-out-and-back-into the game. He describes his break from music as a period in his life when his will to create was shaken. But now he is back and ready after a soul searching experience.

The young rapper whose style is inspired by legends such as Jay Z, 50 Cent, Lil Wayne, Wizkid, Skepta, Drake amongst others says the world should expect music like they have never witnessed before from him. Enitime has been working behind the scenes on a couple solo projects with artist/producer, Laioung. He is also one half of the rap group called, Playmaker$ with counterpart and fellow emerging talent, Kapri. The duo have a mixtape in the works set to release in 2021.

The journey has just begun for this rapper and entrepreneur and we are here for it. 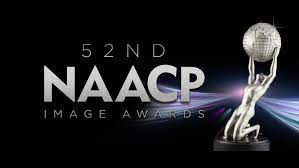 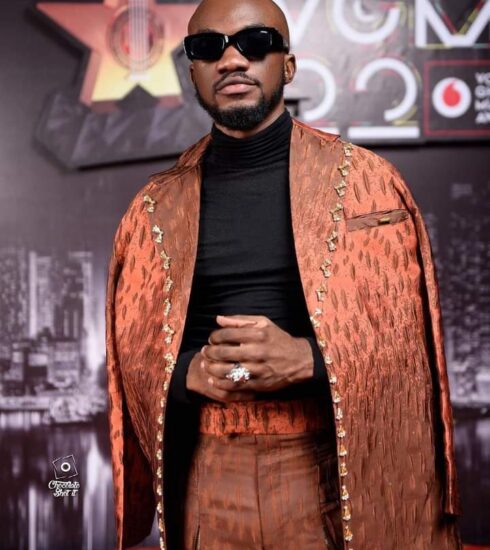 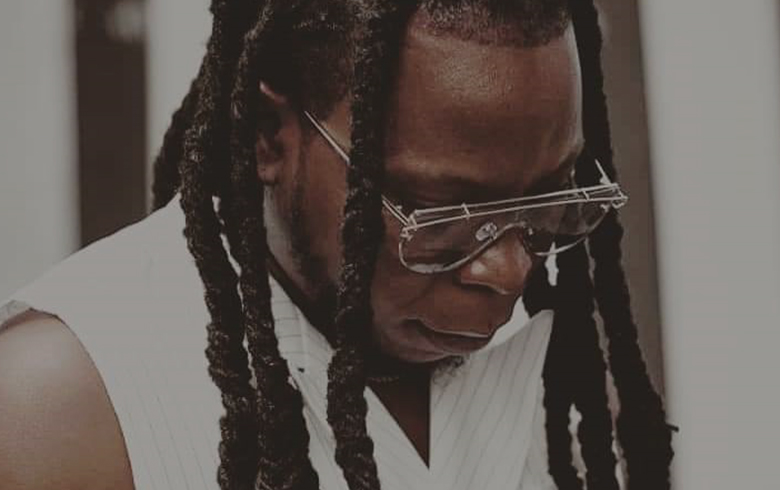