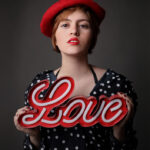 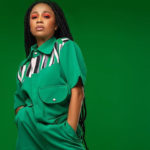 One of Ghana’s Raggae-Dancehall artiste Samini has finally broken his silence. Samini who has been silent for a long while has finally come to voice out about what he thinks the public should hear. This happened in his latest video he posted online as he rants on the things that has been lying dead for some time now and urged Ghanaians to recall Shatta Wale’s statements made on Nana Ama McBrowns’ United Show Biz saying that whatever thing he has said about Samini the past years were all false. In his video he said that this is something he has been trying to send across all these years but Ghanaians fell dead ears to it. Not only did he speak bitterly to what Shatta wale said and how Ghanaians didn’t pay attention to whatever message he was trying to send across but also boasts about how his ‘diss’ song to Shatta Wale ended the feud between Him and Shatta Wale.

Samini also fired at his own ‘son’ in the industry, Stonebwoy for not telling him things he should have known earlier. Samini said “it’s not right for you to keep secrets to himself. As your father in the industry you should let me know about certain things bothering you. You were like a son to me” (paraphrased). In the message he sent to his son Stonebwoy, he stated emphatically that the feud between Shatta Wale and him is not something Stonebwoy should be a part of. In addition, Samini said that he is so surprised that Shatta Wale who is from era would involve Stonebwoy their feud because he sees Stonebwoy not to be at their pedestal in the music industry. Also, Samini said he is looking forward to conversation between him and the Bhim Nation president. The High Grade Family general expressed his love for Stonebwoy and wished him nothing negative but success in his music career.

How The Old Trends Can Help You Improve Your Look 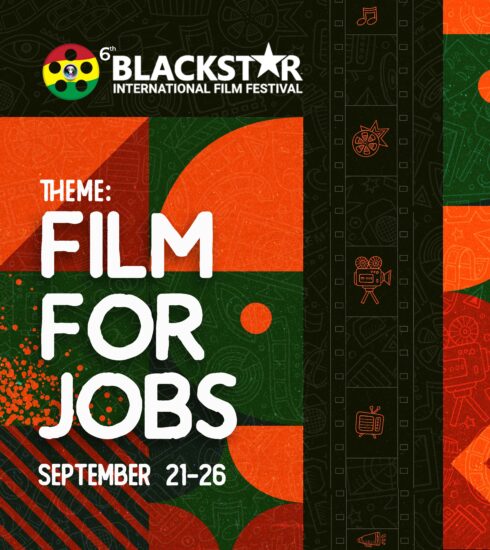 BSIFF 2021– Film Is An Important Tool For Job Creation 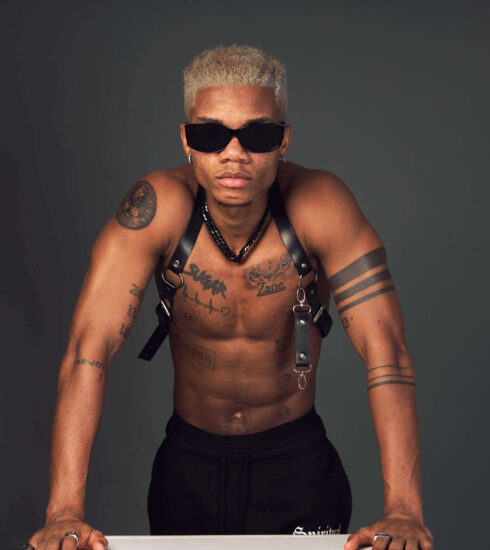